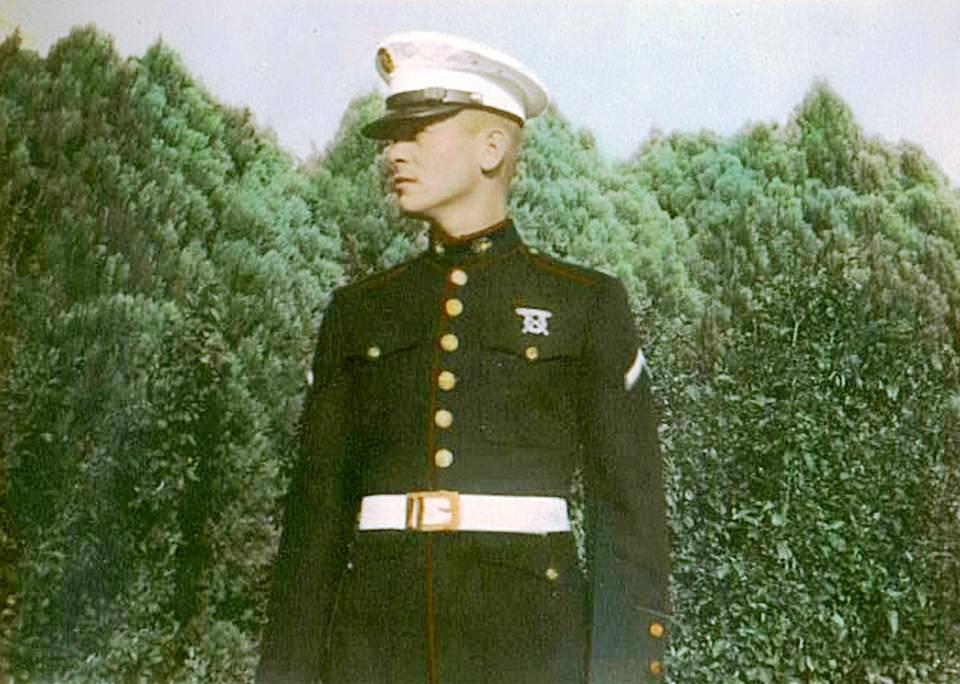 Ken Daniels founded Ken’s Bakery in 1960 having recently returned home from his service in the U.S. Marine Corps. The roots of this family owned business, however, date back over a century when Ken’s father, Lorin (“Dan”) Daniels, sold his baked goods in Kansas City around 1910.

Dan’s specialty was “butter rolls” (known today as a Danish), which he had arranged to deliver to local restaurants. He would rise early in the morning to make his pastries, load them into a basket, and take them on a streetcar for his commute to the restaurants. However, the butter roll aroma was so great that each day fellow streetcar travelers bought all his goods before he could even get to the restaurants.

In order to accommodate the ever-increasing demand for his product, Dan bought a truck so that more customers would have access to his special pastries. The popularity of his products enabled him to obtain a legal permit to purchase alcohol for his formulas during prohibition; and he once received a letter from a government official simply addressed to “the best baker in Kansas City.” In 1929, Dan left Kansas City and came to Oklahoma where he eventually opened Daniels Pastries in downtown Oklahoma City.

After returning to Oklahoma City from the Marines, Ken worked a short time with his dad and brother before branching out on his own to establish Ken’s Bakery in 1960. At its genesis, Ken’s Bakery specialized in pies and sweet rolls. In the early days, everything was baked at night so it could be delivered fresh in the morning. A guiding principle of Ken’s Bakery is to always be responsive to client needs. Thus, to meet increased customer demand decades ago, Ken’s Bakery evolved from delivering freshly baked goods daily to producing frozen products.

Ken’s Bakery is a wholesale manufacturer of frozen bakery products whose clients are primarily food distributors. Our products are found in restaurants, casinos, in-store bakeries, and schools in multiple states. We also provide co-packing services. The size of our business positions us to be competitive with our pricing and flexible to meet unique customer requests. Currently specializing in cobblers and pies, Ken’s Bakery also provides cakes, brownies, cookies, and other specialty items. 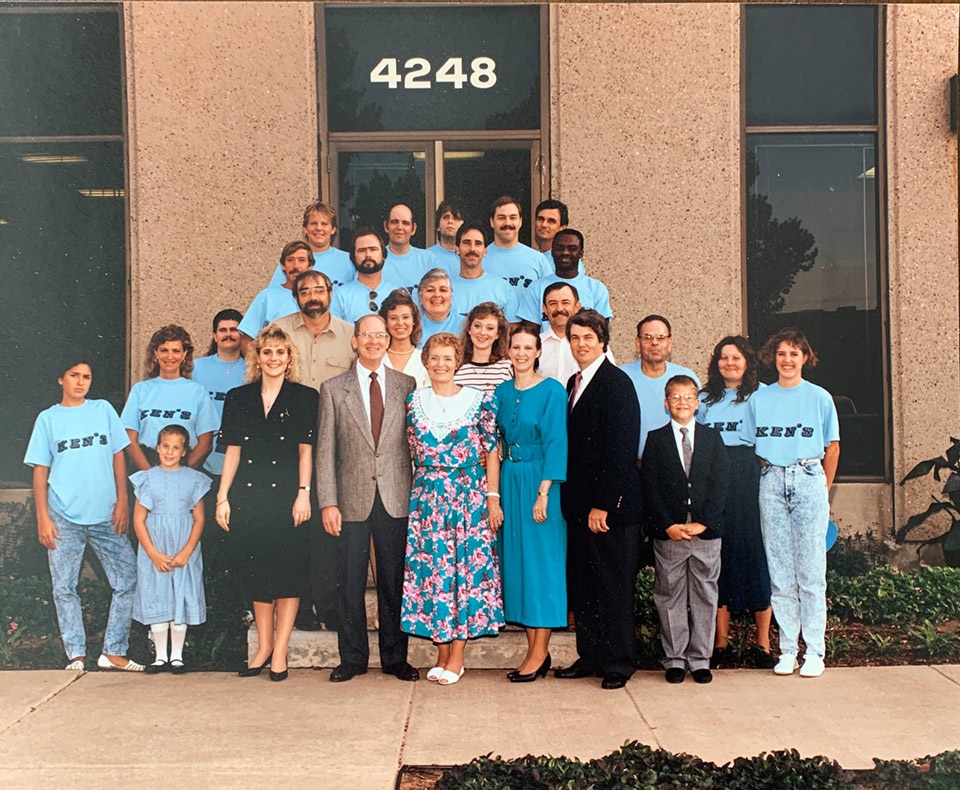 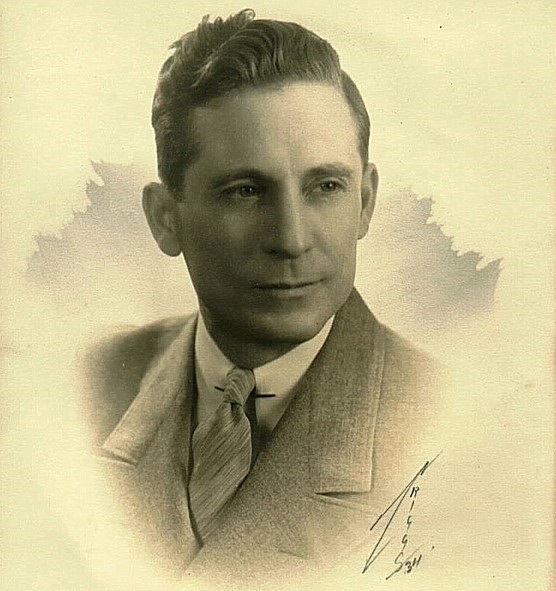 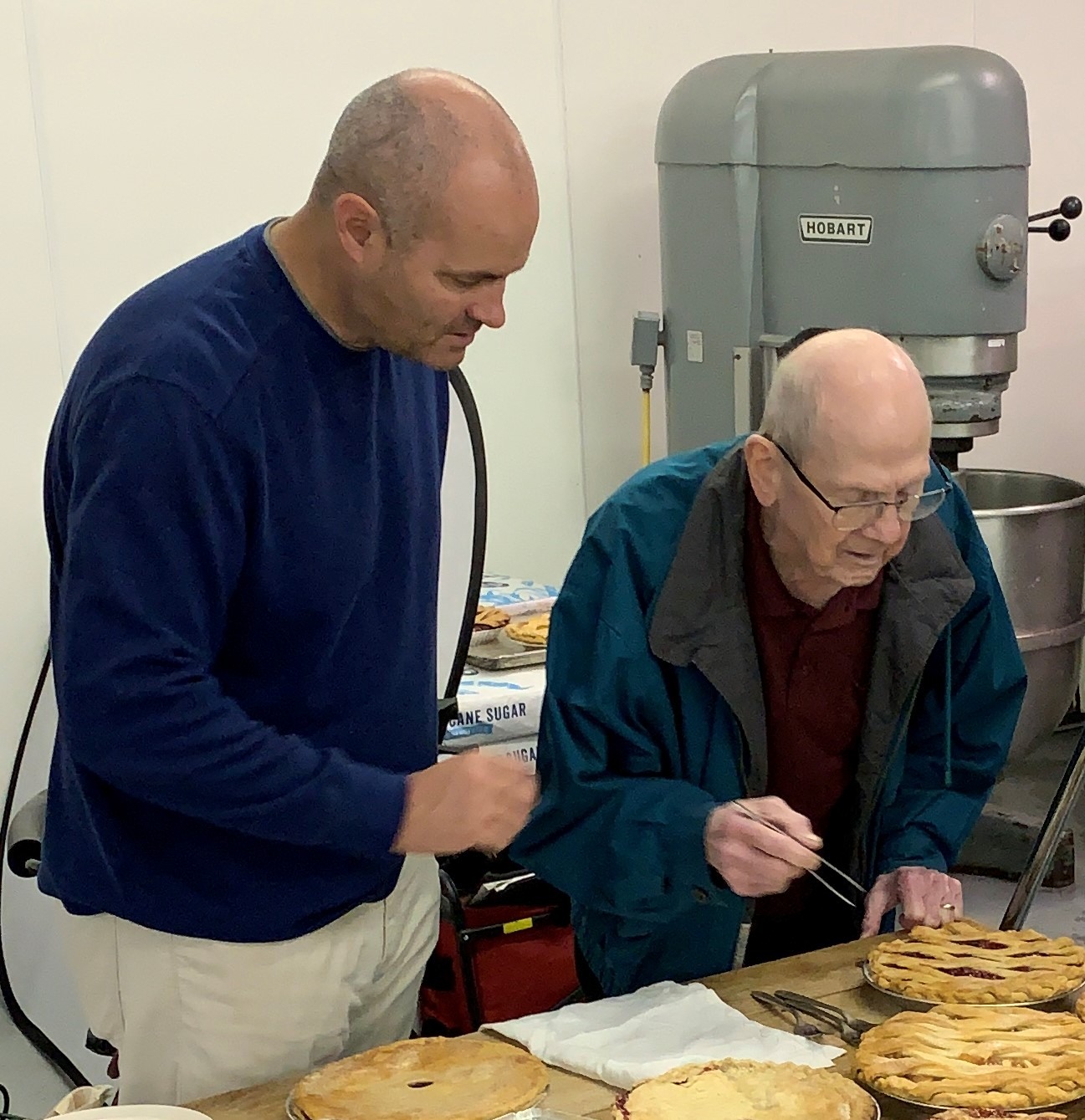 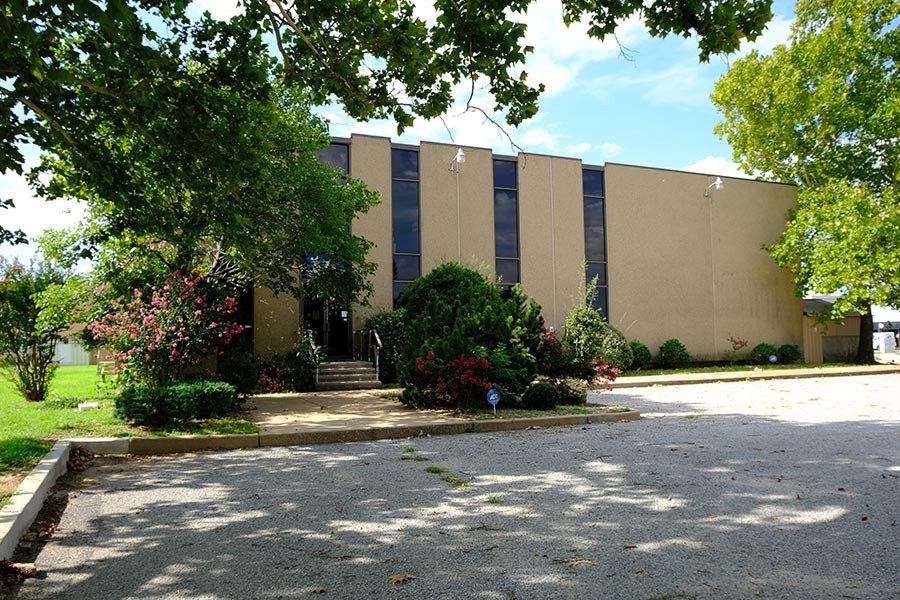